This page is a brief showcase of some of the projects I’ve done myself. Feel free to comment or contact me with any questions you have regarding any of them.

That’s one of my biggest ongoing solo projects.

My “home” lab is a bit unusual - comprises of 2 servers, linked with s simple SOHO router/switch. 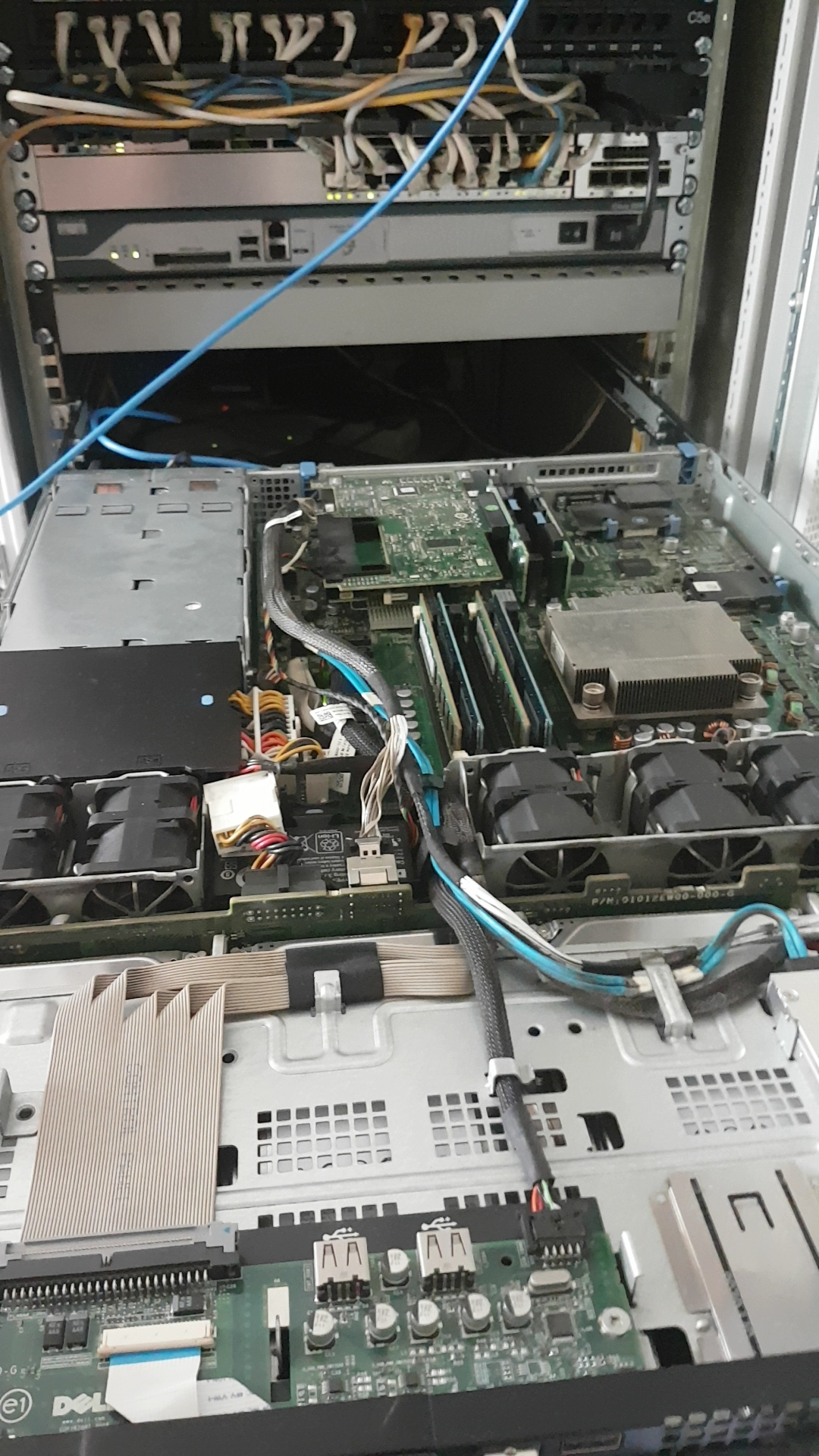 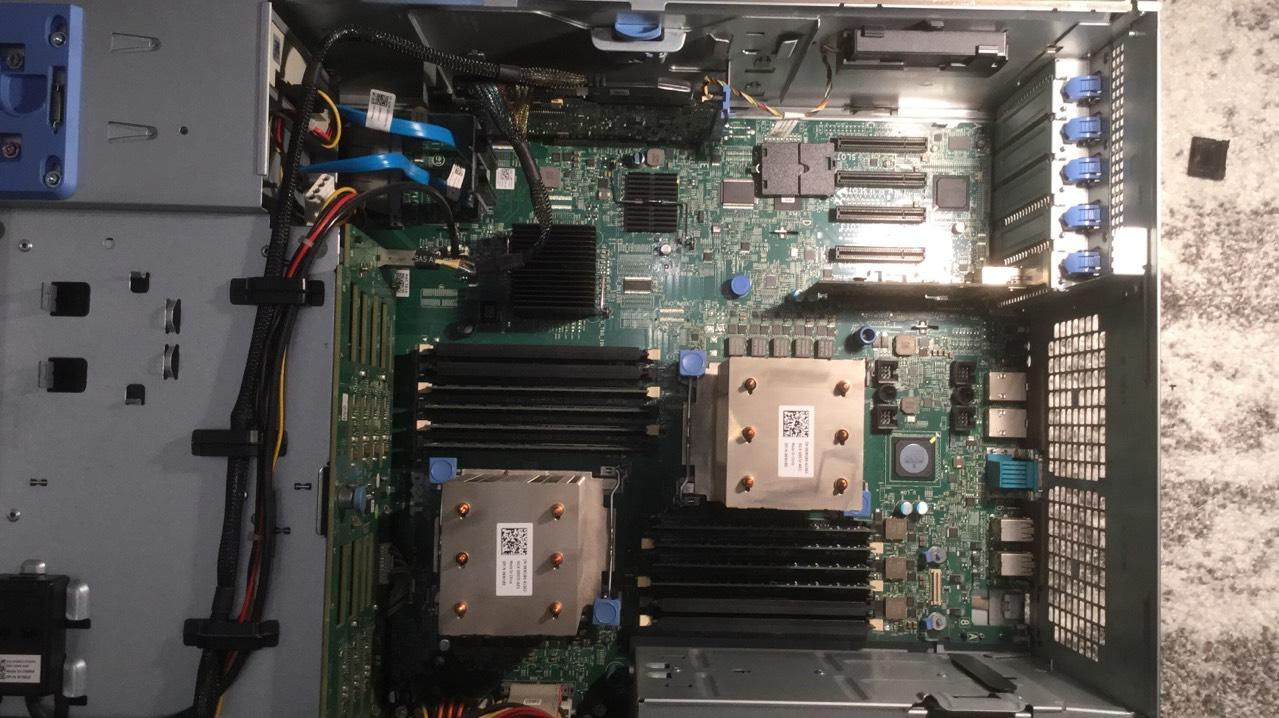 You can see that the T610 machine has 2 CPUs - adding the 2nd one required adding thermal paste and hoping it will work since the entire setup isn’t quite new and stuff could have broken down in various ways.

I have setup a virtual environment on both using VMWare vSphere products which I use for educational purposes. For more info about the stuff I run on them check out my blogpost on that here.

Another interesting project was the creating of this website. And I don’t mean only writing the web stuff, because that’s boring, I mean setting up a pseudo CI/CD to enhance my update experience and making changes to eat painless.

Read more about that endeavour here

I haven’t blogged about it yet (though I’m in the middle of the post) but I made my own implementation of the infamous Hak5’s Rubber Ducky devices.

For those who don’t know what that is, that’s a bad USB devices that behaves like a keyboard and sends arbitrary keystrokes to the machine it’s plugged into. Southampton Uni gave me a programmable microprocessor for one of the modules so I utilized it in a Bad USB devices.

Here is a demo of the board being plugged into a Windows machine, opening a notepad and writing some text into it:

If you are interested about the project, read more in the github page.

This project is about making file sharing a bit easier when clients are connected to the same network.

Windows' SMB is sort of okay, for Windows-to-Windows file sharing, but sharing files between linux and windows boxes, or even between linux only boxes is a bit of a pain with NFS being such a mess.

Lansync is a wrapper around rsync and ssh. It utilizes restrictions in authorized_keys file to allow peers to ssh only to receive files. I’ve also included some easy ways to import the other party’s public keys.

Here is a little sneak-peak of how syncing files is done:

It is published in the official Python packages repository (PyPi) so you could pip install it and test it out.

Read more about the project here.

Lastly, I decided to include that I rebuilt my high school website. It’s not much of a big deal but I’m proud to contribute to my schools IT department.

Considering the fact that the previous site was made in the early 2000s, I reckon this refurbishment was quite good to have.

You can have a look at the new site here and compare it with what’s left of the old, flash-based one here.

I’ve got some other interesting projects that are worth checking out if you’re into Python, web and automation, but I decided not to put them in here because they were mostly test projects of me poking around with technologies and frameworks.

If you are interested, do check my github profile where you can find some other interesting stuff (including my dotfiles).